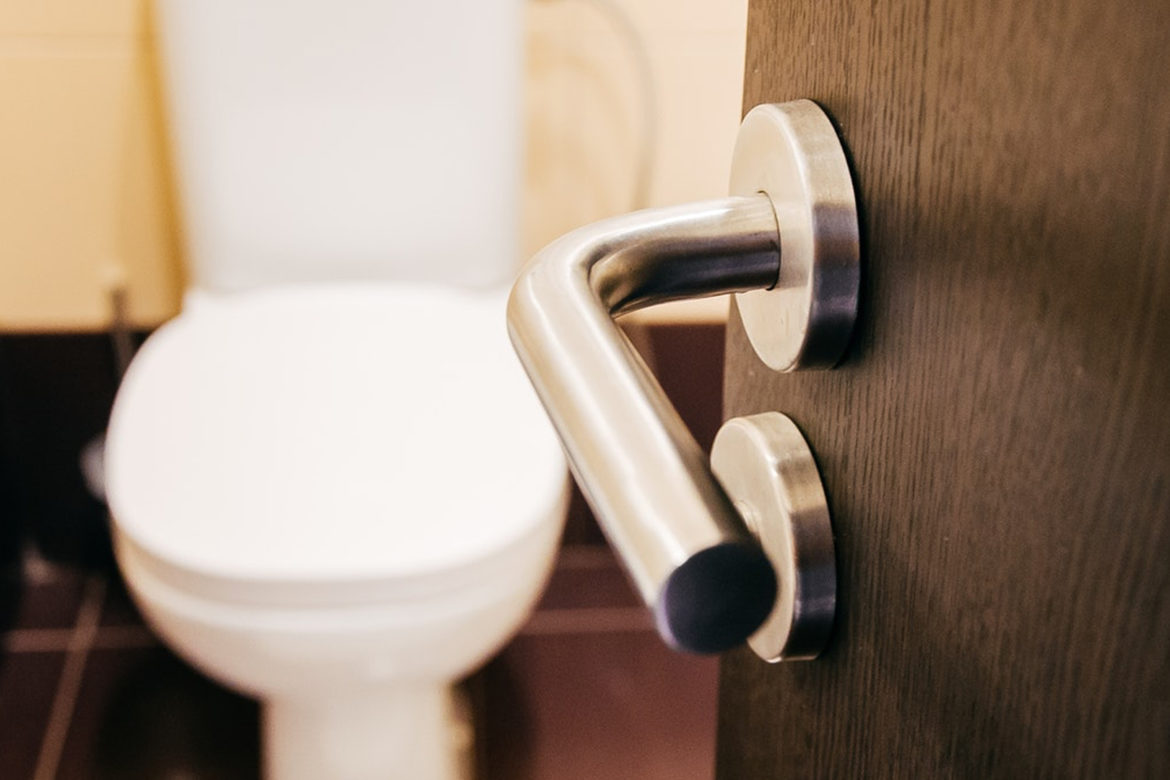 Dehydration is when the water content of one’s body fall, often accompanied by loss of salt, one of the most important minerals in the body. In men 60% of body weight is water, in women 50%. It is imperative to maintain the body fluids, which contain a variety of mineral salts within the very narrow concentration limits to make sure your body functions properly.

Diarrheoa describes bowel movements (stools) that are loose and watery. It is very common and usually not serious.

Many people will have diarrhea once or twice each year. It typically lasts two to three days and can be treated with over-the-counter medicines. Others have diarrheoa often as part of irritable bowel syndrome or other chronic diseases of the large intestine.
Doctors classify diarrheoa as “osmotic,” “secretory,” or “exudative.”

The most common cause of diarrheoa is a virus that infects the gut. The infection usually lasts for two days and is sometimes called “intestinal flu” or “stomach flu.” Diarrheoa may also be caused by:
• Infection by bacteria (the cause of most types of food poisoning)
• Infections by other organisms
• Eating foods that upset the digestive system
• Allergies to certain foods
• Medications
• Radiation therapy
• Diseases of the intestines (Crohn’s disease, ulcerative colitis)
• Malabsorption (where the body is unable to adequately absorb certain nutrients from the diet)
• Hyperthyroidism
• Some cancers
• Laxative abuse
• Alcohol abuse
• Digestive tract surgery
• Diabetes
• Competitive running
Diarrheoa may also follow constipation, especially for people who have irritable bowel syndrome.

What Are the Symptoms of Diarrheoa?

Try an oral rehydration solution and probiotics. In addition, Chicken broth (without the fat), tea with honey, and sports drinks are also good choices. Instead of drinking liquids with your meals, drink liquids between meals. Drink small amounts of fluids frequently.

Can Diarrheoa Harm My Health?

Yes. Ongoing diarrhoea causes the body to lose large amounts of water and nutrients. If you have watery stools more than three times a day and you are not drinking enough fluids, you could become dehydrated, which can cause serious complications if not treated.
Notify your doctor if you have ongoing diarrheoa and are experiencing any of the following signs of dehydration:
• Dark urine
• Small amount of urine
• Rapid heart rate
• Headaches
• Dry skin
• Irritability
• Confusion
Signs of dehydration in young children include:
• Dry mouth and tongue
• Sunken eyes or cheeks
• No or decreased tear production
• Decreased number of wet diapers
• Irritability or listlessness
• Skin that stays pinched instead of flattening out after being pinched

When Should I Call My Doctor About Diarrheoa?

Some cases of diarrheoa require medical attention. Diarrheoa can quickly deplete the body’s supply of water and electrolytes (such as sodium and potassium) that tissues need to function. People who are very young, old, or sick may have difficulty replacing lost fluids. Also, when diarrheoa lasts for several weeks or contains blood, a serious illness may be the cause. In these cases, you should contact your doctor immediately.

Restore is a Hydration Powder that assists the body to: